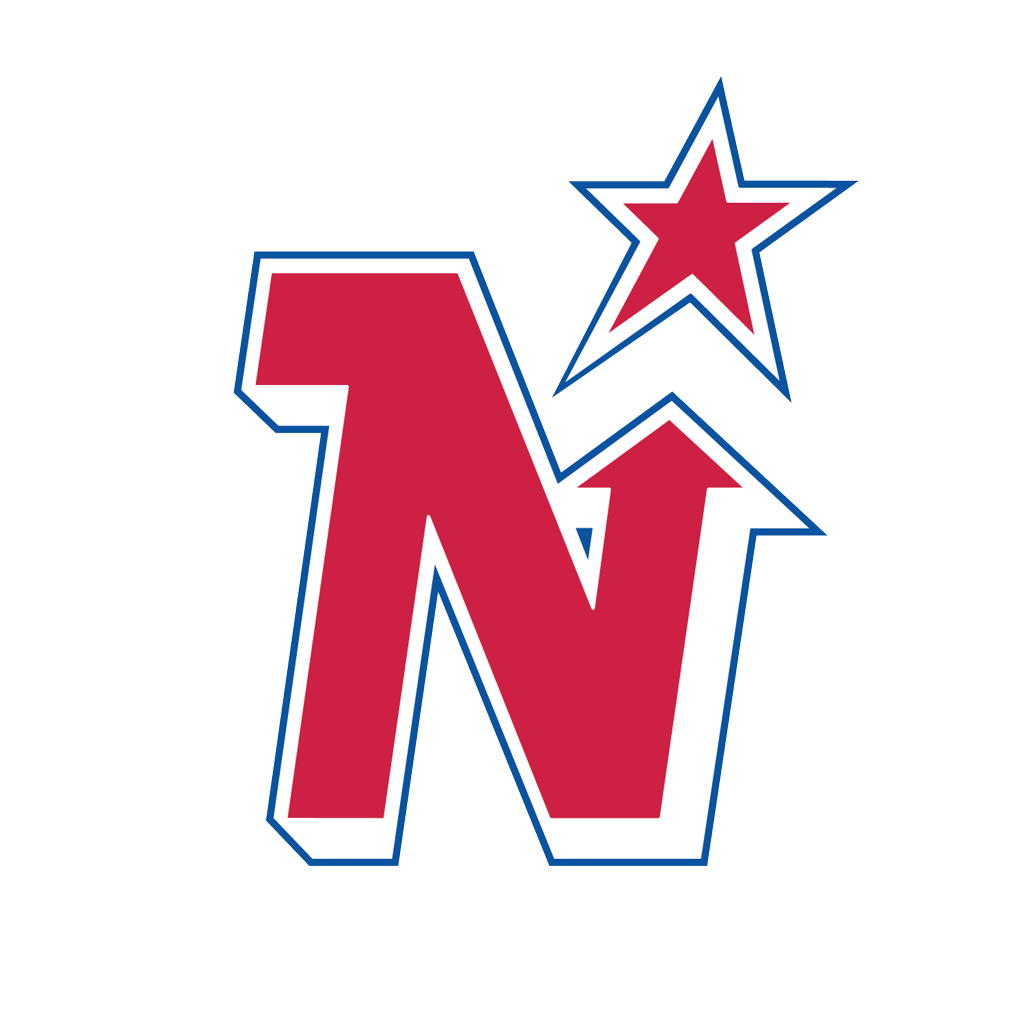 About the Northwest Stars Program

Seattle Junior Hockey Association is pleased to announce the return of the Northwest Stars program for the 2022-2023 season. Stanley Cup Champion Turner Stevenson will be the Tier I Hockey Director.  Along with his director duties Turner will also be the Head Coach of the 16U and 18U Tier I teams.

The return of the Northwest Stars Tier 1 teams is final piece in making SJHA the most complete hockey associations in the state of Washington.  The Northwest Stars will host Tier 1 teams at the 14U, 15O*, 16U and 18U Divisions.  Each division will take part in the North American Prospects Hockey League (NAPHL), as well as compete in various Tier 1 Tournaments across the USA and Canada. This season, each Northwest Stars team will play 28 NAPHL games in at least three national showcases. The 15O, 16U and 18U Divisions will also take part in BC Major Midget League and CSSHL Showcase and exhibition games if the borders are open in 2021. Each Northwest Stars team is guaranteed at least 80 hours of practice ice, a dedicated hockey-specific off-ice training program, and 4-6 flyaway showcase opportunities.

Turner Stevenson is an extremely successful coach and player. He played over 700 NHL games and won a Stanley Cup in 2003 with the New Jersey Devils.  As a coach, Turner has moved on 23 players to the big 4 junior leagues (WHL, USHL, NAHL or BCHL) and helped 3 players earn Division I commitments. He credits a portion of this success to the exposure that the NAPHL provides for players.

With a full-service Tier 1 program, Seattle Junior now offers a place for players 6U to 18U to play at any level of competition.  Our ability to provide all levels of hockey ensures the capability of properly placing players at appropriate levels which will strengthen our teams from top to bottom.

*The 15O option will be offered depending on 2007 birth year numbers. The tryout will be held simultaneously with the 16U team

The Registration "NW STARS TIER 1" is not currently available.

Tryouts were held in April 2022

If you are unable to attend tryouts you must contact Hockey Director Marty Rubin (marty.rubin@sjha.com) and notify him of your inability to attend.  At the Director's discretion you may be granted a later tryout.  If granted you will need to register for the tryout and pay in full.

Jersey will be provided.

At the completion of tryouts you will be notified as to your status on the NW Stars teams.  Should you be offered a spot, please be prepared to accept your position by way of a deposit in the amount of $1,000.00.  Checks can be made out to Seattle Junior Hockey Association.  Once this initial deposit is made a link will be sent out to create your payment plan for all remaining payments.

In the event that you are not offered a spot, you may register to tryout for one of Seattle Junior's NW Admirals AA or B teams at no additional cost.  Those dates and times will be announced soon.

The Registration "NW STARS TIER 1" is not currently available.